In total, more than 5,200 students took part in the programs.

The Sistema Charitable Foundation and a number of companies belonging to the Sistema Group, including MTS and MTS Bank, Ozon, Etalon Group, Steppe Agroholding, Sitronics Group, Segezha Group, MEDSI, Binnopharm Group, BESK, Center for Hydrogen Technologies and Center for Hydrogen Energy, ERSO electrotechnical holding, as well as other technological assets. Many projects are carried out within the framework of agreements with leading Russian universities and professional educational organizations.

Electrotechnical holding ERSO pursues an active policy in the field of training production personnel, cooperating and expanding partnerships with universities and colleges in Moscow and the Republic of Bashkortostan. In 2021, the corporate university ERSO University was created, which contributes to the development of the scientific potential of future industry professionals. Among the partners of the holding are Moscow universities: MPEI, MSTU, RANEPA, Higher School of Economics, as well as educational institutions of Bashkiria: UGNTU, USATU, UTEK, UMK and others. Lectures on the development of soft and hard skills are held at the holding's venues. New basic departments appear in universities and colleges. The program of secondary vocational education "Electrician for the repair and maintenance of equipment" was launched. Together with the Ministry of Education and Science of the Republic of Bashkortostan, ERSO participates in the federal project "Professionality".

“Our Corporation has been investing in advanced technological developments for many years. Therefore, we are extremely interested in talented specialists in various areas of the Group's activities. Their involvement contributes both to the development of individual industries and the entire Russian economy. We have initiated a number of specialized programs to prepare young people for further work at the Group's enterprises. This year alone, a total of about half a billion rubles was allocated for these purposes,” said Tagir Sitdekov, President of AFK Sistema, Chairman of the Board of Trustees of the Corporation’s charitable foundation.

The Sistema Charitable Foundation, within the framework of the All-Russian career guidance and career development project "Lift to the Future", implements several internship programs for more than 300 students of Russian universities and colleges. The online educational platform, the digital database of the project, combines more than 650 internship or job opportunities from Sistema Group companies in the job bank - they are freely accessible to everyone who studies on the platform.

“Internships are one of the effective tools for the practice-oriented training of future specialists. The Sistema Charitable Foundation is implementing a series of career guidance programs that accompany young people to their first job. Such work is a lane with oncoming traffic, which involves close interaction with key partners - employers and educational organizations. We are open to fruitful cooperation and invite universities to work together in the upcoming 2023,” comments Larisa Pastukhova, President of the Sistema Charitable Foundation.

Sistema Group companies, in addition to internships and career guidance events for students of educational institutions in the country, also actively practice the format of mastering a profession through the employment of the best students. Thus, more than ten students of leading technical universities specializing in hydrogen technologies and being Corporation scholarship holders got the opportunity to combine scientific work with applied developments within the student design bureau, created on the basis of the Hydrogen Technology Center of AFK Sistema.

“Hydrogen energy is an innovative industry, the successful formation and development of which in our country largely depends on the education of a new generation of scientific and engineering personnel. Therefore, we carry out systematic work with specialized universities and early involve in our promising developments the best intellectual forces and entire project teams capable of making a technological breakthrough,” commented Yuri Dobrovolsky, General Director of Hydrogen Technologies LLC, head of the NTI Competence Center at the Institute of Problems of Chemical Physics of the Russian Academy of Sciences "Technologies of new and mobile energy sources". 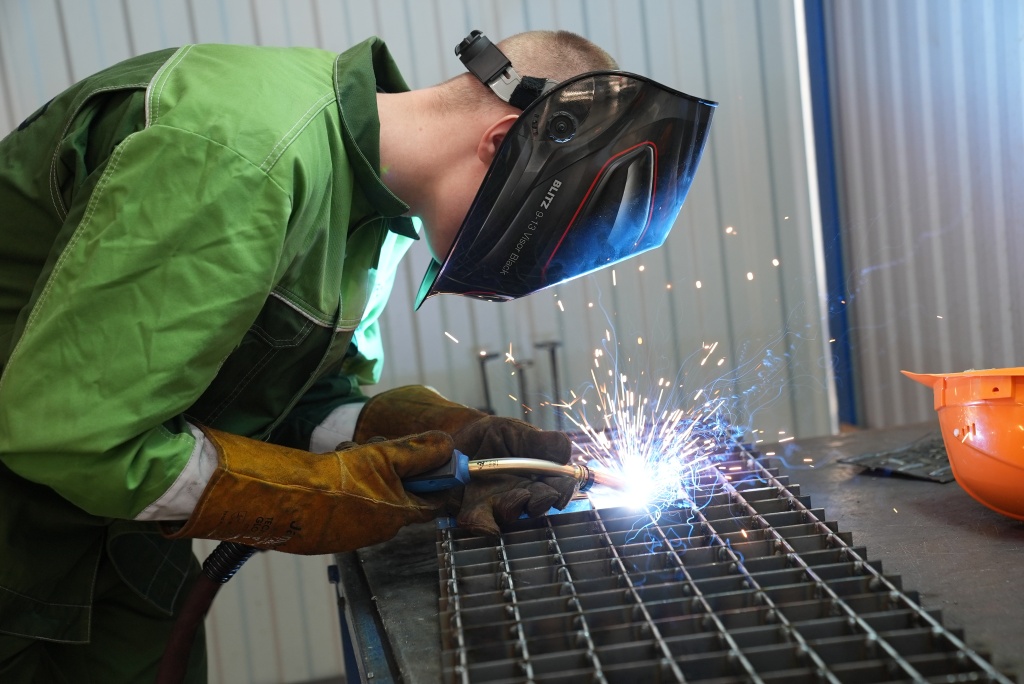