The awards were presented to the winners by the President of the Electrotechnical Holding Leonid Petukhov.

For two days on the territory of the co-working zone of the Ufa transformer plant, table tennis fans competed for the right to become the champion of the ERSO corporate tournament. About twenty people expressed their desire to take part in the competition. Welder, engineer, director, supplier - professions and positions remained outside the game location. Skill, speed and reaction were at the forefront.

Someone during ping-pong duels acted simply, but unpredictably, someone thoughtfully and conservatively, some took risks, trying to "cut off" the enemy. The “Swiss” system operated at the championship, therefore, in case of a loss, the participant did not finish the performance, but had a chance to take at least not the lowest position in the tournament table.

The second day was devoted to the final. The intensity of passions intensified: the opponents began to play harder and more recklessly. Well, the "battles" for prizes did resemble the battles of the titans.

As a result, Oleg Kuznetsov, electronic engineer of the OEiRO, won the first place among men. The second was the foreman of the magnetic circuit section of the PKT shop Akhmet Mullagaleev. "Bronze" was received by the controller OKK Sergey Popov.

“It was quite difficult to play because of the non-standard rebound of the ball from the table,” Oleg Kuznetsov shared his impressions. “I had to play without attacking, just throwing the ball and at the expense of deceptive serves.”

By the way, Kuznetsov was the most experienced participant in the competition. He regularly takes part in amateur tournaments in Bashkiria. Therefore, it is not surprising that Oleg complained about the lack of extensive match practice among opponents. However, "it's always nice to win," he added.

“I was delighted when I saw the announcement of the tournament,” said Akhmet Mullagaleev. — I wanted to evaluate my professional skills after a long downtime. And in general, it’s just nice to play with colleagues.”

“I would like to express my deep gratitude for the opportunity to participate in corporate competitions! Elina Saifullina commented emotionally. — Table tennis has attracted me since childhood. At school, for a couple of years I studied in a group, went to the only competitions, where I took fifth place. Then I thought that taking such a place in the first competitions for me was a success. But then the group was closed and I lost the opportunity to play tennis. When I found out that games would be held in ERSO, I immediately decided that I wanted to participate, to remember the old days! So this participation led me to the first place, which I am very happy about! The participants of the competition were very active and friendly, for which special thanks to them!”.

Leonid Petukhov, President of the ERSO holding, presented certificates and memorable prizes to the winners of the tournament.

The organizers of the competition, employees of the PR and marketing department, said that they plan to further develop the sports direction in the company. Moreover, this list includes not only table tennis, but also a fairly extensive list of initiatives. Football and volleyball teams are being formed. 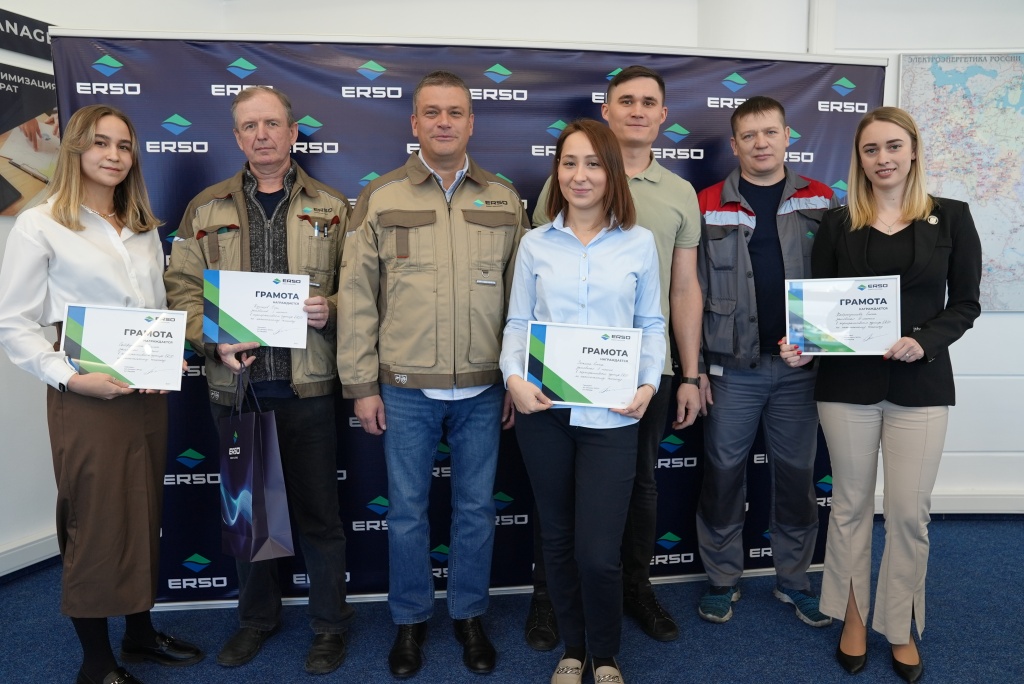