How students “pumped” their brains at the ERSO site

The students of USPTU and UTEK were introduced to the principles and algorithms of the TRIZ methodology.

One of the goals of the development of the ERSO electrotechnical cluster is the intellectual development of young people. To this end, a lecture “Introduction to TRIZ” was held in the co-working area of ​​the Ufa production site.

This acronym translates as "the theory of inventive problem solving". It serves for the most concise and effective search for ways to overcome certain technical obstacles.

The workshop was attended by students from the Ufa State Petroleum Technological University and the Ufa Fuel and Energy College. The speakers were Maxim Ivanov and Bogdan Solovyov, engineers of the Department of Electrical Engineering and Electrical Equipment of Enterprises of USPTU.

“People spend a lot of money and effort trying the wrong solutions instead of finding the right one,” the lecturers explained. - This is if out of all the scheduled flights, 50% of the aircraft would not fly, and 49% would fly, but constantly return or make emergency landings. This was the situation before the invention of TRIZ. This set of algorithms was created by the Soviet scientist Heinrich Altshuller in order to simplify problem solving as much as possible and to make it possible to solve an inventive problem in the same way as a mathematical one. 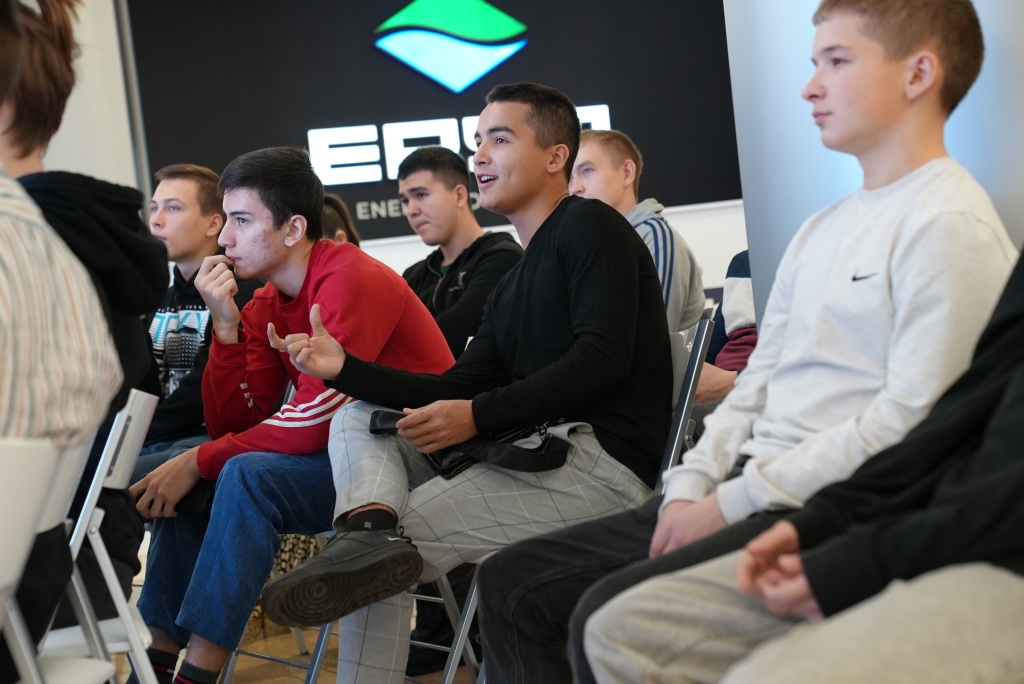