ERSO presented a stand at the Energy of the Urals exhibition

ERSO presented a stand with products of its own production at the forum-exhibition "Energy of the Urals". Representatives of electric power companies were especially interested in such products of the holding as small-sized cells of the GSE series, control and connection controllers, relay protection terminals.

The exhibition "Energy of the Urals" brings together the largest developers, manufacturers and suppliers of the electric power industry in Russia and other countries. In total, about 80 companies, representing both regions of the Russian Federation and foreign countries, take part in the forum. 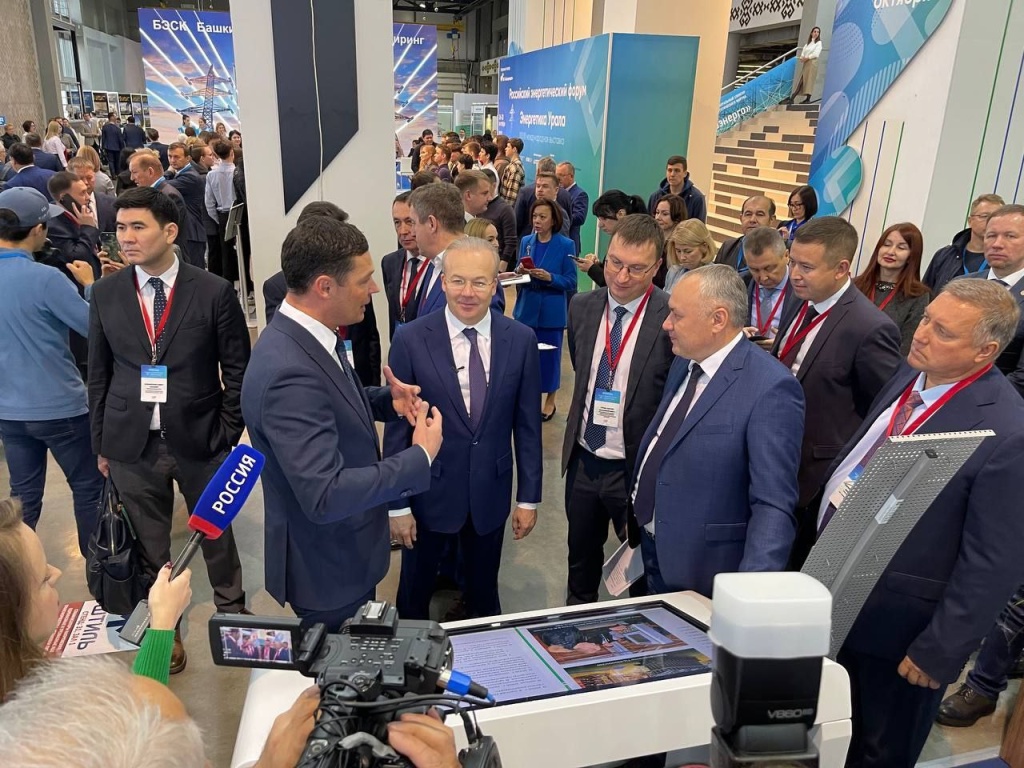